What is the Anterior Cruciate Ligament?

The Anterior Cruciate Ligament (ACL) is one of the main ligaments in the knee. It crosses between the femur (thigh bone) and tibia (shin bone) and it helps to stabilise the knee.

The ACL may be injured (commonly ‘ruptured’) in a range of sports and activities when there is:

There are more than 5000 ACL ruptures and 3000 ACL surgeries per year in New Zealand. 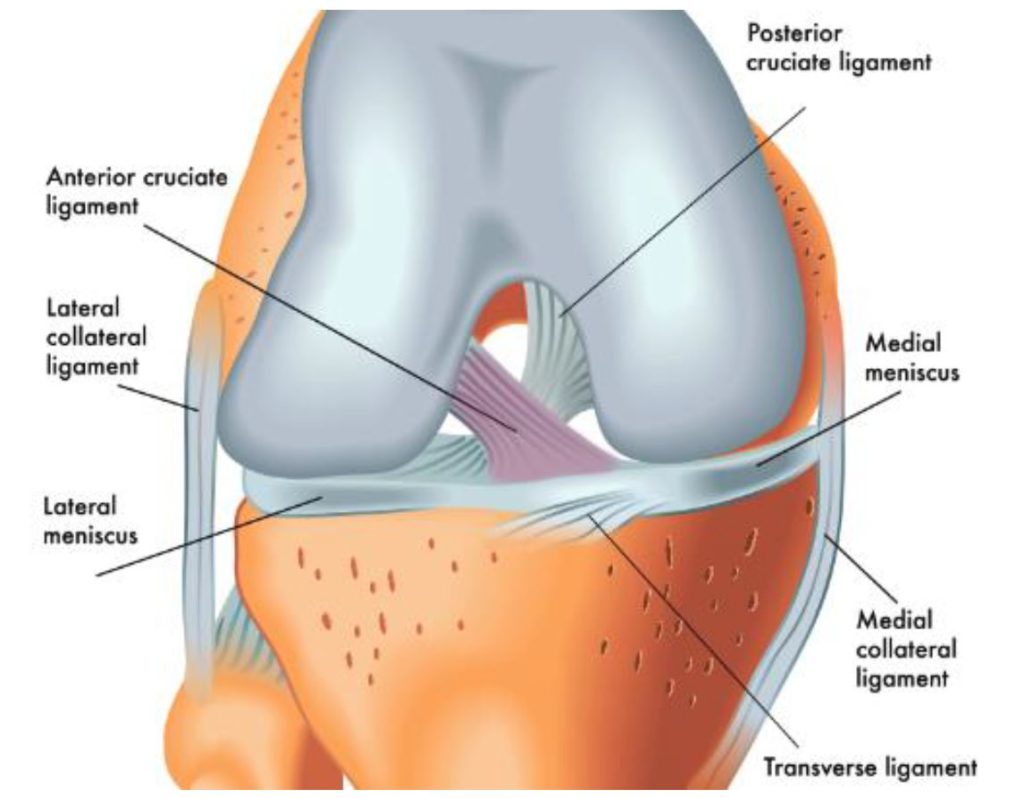 Is an ACL rupture a big deal?

Between 20% and 50% of athletes (male or female) who rupture their ACL will not return to the same level of sport as before the injury.

Recovery from an ACL injury may take up to one year, and the impact on an athlete of both time off school or work, and the social / psychological challenges can be significant.

ACL injuries present a large cost to the healthcare system, more than $40 million per year in New Zealand.

Why is it a particular issue for Female Athletes?

There is no single or definitive reason why female athletes are more vulnerable to ACL injuries than males, however it is likely to be due to differences in:

Up to 70% of non-contact ACL injuries could be prevented with a specific injury prevention programme.

The greatest benefit may be to athletes aged 14 – 18 years, as strength, power and movement control are often poorest in this group.

To be effective, an ACL injury prevention programme should include:

Where can I get more information?