scroll
HomeInspiring Stories Quiet strength characterises Will Stedman
Having competed at the Rio 2016 Paralympics as a teenager, Para athletics team member Will Stedman has moved from a development programme to a bespoke performance focus in his gym work, guided by Strength and Conditioning Specialist Simeon Joplin from High Performance Sport New Zealand.

“I started working with Will when he was just 15 and now he is a man,” Simeon says. “He has this quiet strength about him. He doesn’t get rocked easily for a young guy – he is 21 turning 22 shortly. He just goes about his work. He is very good at dealing with change to trainings and injuries. He can accept when things are going well or not so well and just move through it. That’s one of his strengths.

“Working with him has involved a massive amount of learning for me as well. Constantly shifting the approach – what worked three months ago might not work anymore because he has matured physically and adapted. So, the question is, how can we be sure his training is working and he is progressing?”

Will is set to compete in the 400m and long jump in Tokyo.

At the start of the campaign Simeon focused on developing Will’s general awareness of his movements and his foundational strength.

“He was still quite young at that stage – 17 or 18. We weren’t in much of a rush to chase performance markers. It was more about getting him to a point where he was moving as well as he could and had a really good understanding of himself as an athlete, how he was developing and what he needed to do.”

As Will has reached his 20s and his growth has naturally slowed down, his support team have concentrated on more of a performance aspect to his training.

“His training has always been geared towards making him run faster or jump longer, but the focus has moved from more of a development programme to an elite programme. Now his programme is really bespoke to his performance needs rather than general development at any given point in time. 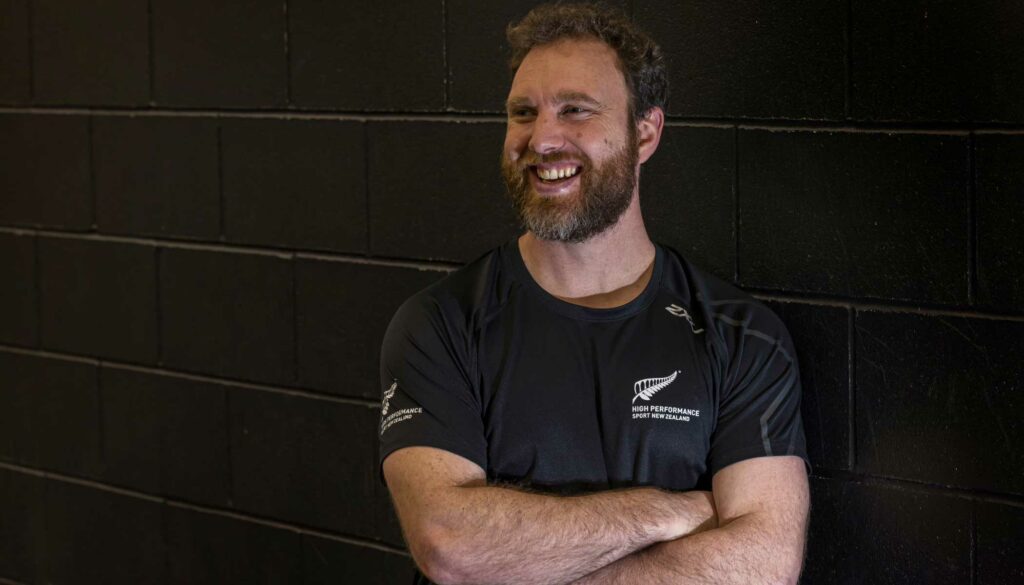 Simeon says Will is a dedicated hard worker and a key aspect of his training is “trying to walk a tightrope of putting enough performance in there and enough intensity, chasing the adaptations that will make him run faster but at the same time keep him healthy.

“It’s not always easy to get the balance. If we don’t do enough performance stuff he might not improve. If we do too much, then he might get injured.”

Much of the performance focus has involved different modes of training which have used some of the machines and monitoring gear that the HPSNZ Goldmine Innovation team have engineered specifically for high performance athletes.

“One thing these tools can do is enable us to see what sort of power he can produce on a weekly basis and how that is shifting round. Will has responded well to the different forms of training.”

Simeon says Will’s recent 400m performances have been on a consistent and improving trajectory, with a personal best at the last National Championships and another since then.

“As his support team, I hope we have optimised the gradient as much as we could have working with him.”

Simeon says he is nervous and excited for Will and to see him run in Tokyo will be amazing.

“He is such a good guy. He works so hard. I just hope he delivers a performance that he is proud of and that he comes away going, ‘yeah I am happy with that’.” 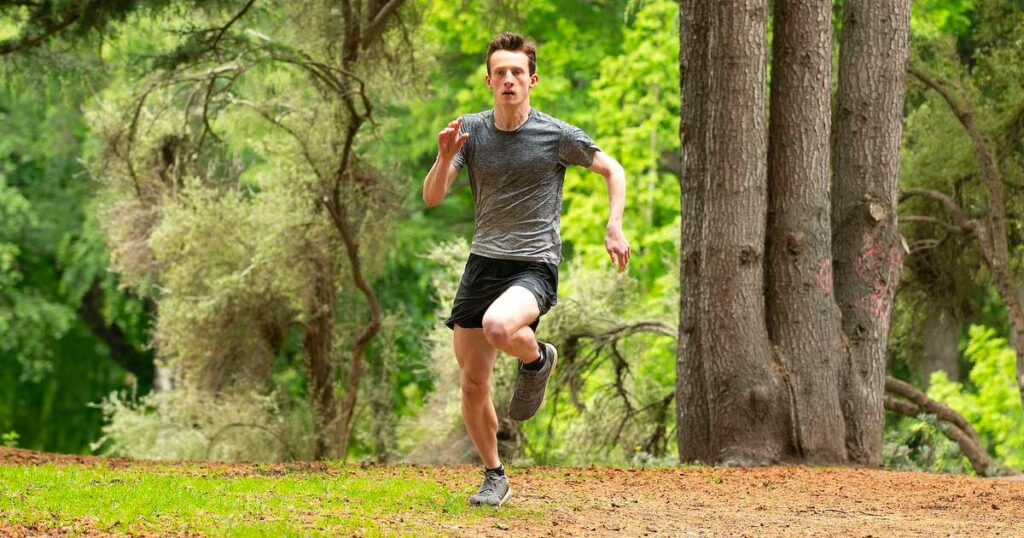