With the end of the year almost upon us, it’s time for a few reflections on high performance sport in 2022.

Earlier in the year, we enjoyed unprecedented success in Beijing with our highest Winter Olympics medal count and the best at a Winter Paralympic Games for 20 years, as well as a record 20 Commonwealth Games gold medals In Birmingham as part of a record medal count of 50 at an overseas Games.

For me, and maybe I am a little biased, with Sport New Zealand’s It’s Time campaign in mind, I can’t help but reflect on what an incredible year it has been for women in high performance sport. Zoi Sadowski Synott (pictured) kicked things off with New Zealand’s first ever gold medal at the Winter Olympic Games and the good times continued to roll in Birmingham with the likes of Ellesse Andrews, Bryony Botha, Dame Sophie Pascoe, Joelle King, the Silver Ferns, White Ferns and the Black Ferns Sevens all enjoying medal winning moments. More recently we’ve seen the Black Ferns RWC2021 triumph captivate the nation and Lydia Ko’s hard-fought return to No 1 in the golfing world.

Of course, our male athletes have been spectacular too and you can’t go past the performances of Nico Porteous, Corey Peters, Aaron Gate and many others this year.

None of these successes would be possible without the work you all do to support the athletes to produce their best on the world stage and for that we are extremely grateful.

In this HPSNZ Update we continue to celebrate and build opportunities for women in high performance sport with the announcement of the 15 coaches who have been accepted into the third intake of our Te Hāpaitanga programme. The project recognises that, although there is no shortage of talented and capable females wanting to pursue a career in high performance sport, there have been barriers to their progression in the system. Some 28 female coaches have gone through the first two intakes of the programme since its inception in 2020 which is testimony to the hard work of all those involved in the initiative.

The year has not been without its significant challenges, and not always a time for celebration. However, as we look forward to 2023 with Paris and world championship campaigns ramping up, you have our commitment that the team at HPSNZ will continue to work with dedication and focus to help you achieve your outcomes and overcome any obstacles to sustainable success.

I hope you find time to rest and recharge the batteries with friends and family this holiday season. 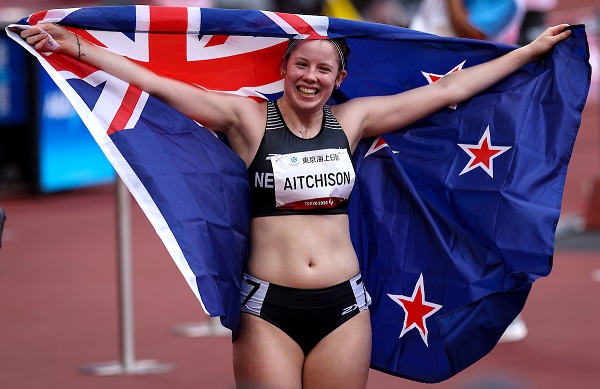 Diversity is the hallmark of the 2023 recipients with medal winning athletes from Olympic and Paralympic sports including rowing, sailing, Para athletics and Para swimming, looking to join internship industries and sectors such as sustainability, youth development, education, change management, sport science and sport management. 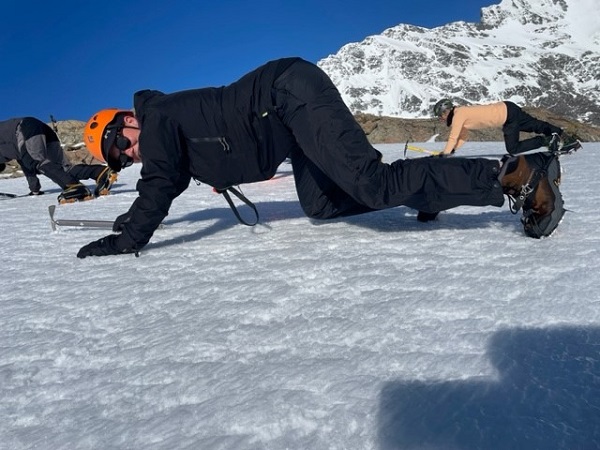 Te Hāpaitanga programme lead Jody Cameron says the interview panel was impressed with the quality of coaches who have been accepted into the third group.

“We have had 28 female coaches go through the programme since its inception in 2020. A standout for me in the makeup of this next group is the number of women who have increased their responsibility in their coaching roles, working with a higher calibre of athlete.”

The third intake begins in February 2023 and participants will experience the first of their five residentials early in the programme.

Residentials are the backbone of Te Hāpaitanga’s 18-month programme, designed to enable more women to pursue and maintain a career in high performance coaching in New Zealand.

HPSNZ Update spoke with Canoe Racing NZ Performance Coach, Emily Willock, a participant in the second group in the Te Hāpaitanga programme, to get her reflections on the residentials following completion of the third of five so far. 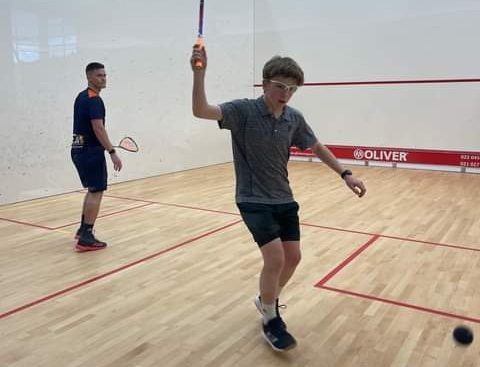 Twenty-two young Wellington athletes from eight sports are among the Pre-HP athletes being welcomed into the HPSNZ fold as part of a Performance Pathways Hub Project.

The project is being rolled out in Wellington, Christchurch and Dunedin and will see athletes identified and connected to their sport’s national pathway and receive HPSNZ support while continuing to train in their home region. 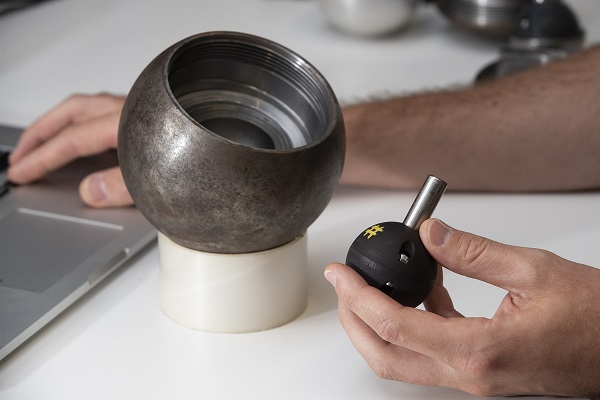 “We have developed some truly world leading innovations for these sports in the past – think Corey Peters’ sit ski and the Virtual Reality (VR) preparation application for Beijing 2022.” 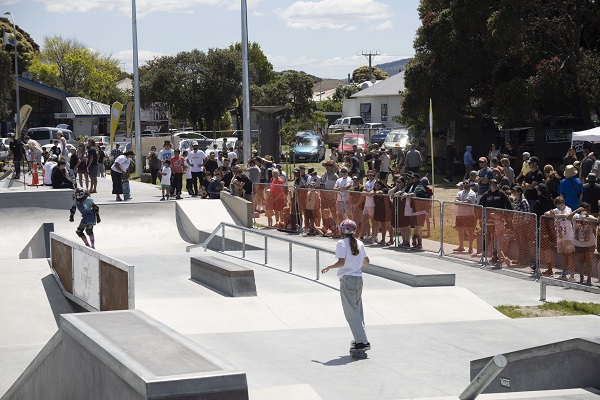 This year HPSNZ invested in skateboarding for the first time through its Aspirational Fund.

The sport is serious about building its high performance programme and getting Kiwi skateboarders to the Olympic Games. A key part of that is developing the skills of high performance coaches through HPSNZ’s Core Knowledge programme.

Check out Skateboarding NZ’s thoughts on this and some stunning action from their recent National Championships in this clip.

Applications are open for the 2023 WIHPS Residency Experience pilot. Programme lead, Helene Wilson, says applicants who aspire to a career in high performance leadership or coaching should check out the details about the revamped programme now.

“The revitalised programme provides flexibility for individual women who are aspiring leaders or coaches in high performance sport,” says Helene.

The Residency Experience includes professional development alongside real-world HP employment opportunities in NSOs. The bespoke experience is designed for individual’s growth and development needs for a sustainable career in high performance.

Hear how the residency pilot has already made a difference for women in high performance sport and their NSOs.

Applications for individuals close on 31 January and for NSOs on 14 February 2023.

More details here and on the HPSNZ Careers website.

Getting into the heads of E-Sports athletes 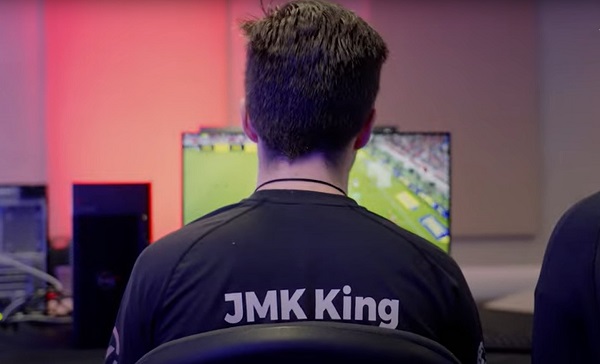 E-Sports athlete Joshua King says a healthy mind is the most important aspect of e-sports, where reacting faster and focussing longer makes the difference.

As part of a new partnership between E-Sports NZ and HPSNZ, he and other E-Blacks are working with HPSNZ’s Performance Life coaches to look at what they can do in their lifestyles to be mentally sharp and support their goals and ambitions in this Aspirational Sport.

Find out more in this video clip.