In the middle of a year with its fair share of challenges, I have found myself reflecting on some of the very positive things that are happening in the world of high performance sport.

During a recent visit to Mt Maunganui with HPSNZ’s Senior Leadership Team and Board members, we had the privilege of chatting directly to athletes from the Black Ferns and All Blacks Sevens and hearing about the tight, supportive culture they have built within their programme. We visited the White Ferns in their daily training environment and Speed Climbing New Zealand next door – an exhilarating new Olympic sport with obvious appeal for young Kiwis, which HPSNZ has invested in for the first time. Lastly we met with Volleyball New Zealand for an update on their Beach Volleyball programme ahead of the Birmingham Commonwealth Games.

It was a timely reminder of all the great work our partner organisations are doing within high performance environments all around the country, supporting athletes and coaches that in turn inspire our communities. There is of course great opportunity for those within the system to learn from each other and facilitating connections is something we can all benefit from.

In this newsletter you can also read about how we have realigned and relaunched our flagship Coach Accelerator Te Tūāpapa to provide holistic, bespoke support for the top tier of coaches in the high performance system. The Athlete Life Team has also updated its approach to supporting athletes in their lives outside of sport and is now known as Performance Life Coaching.

Finally, with the 2022 Commonwealth Games less than a month away, a huge amount of work is going on to support the NZOC and NS0s as they prepare the NZ team athletes and coaches for competition. Our Games focus in this newsletter is on 3×3 Basketball and the prospects of our men’s and women’s teams in Birmingham. 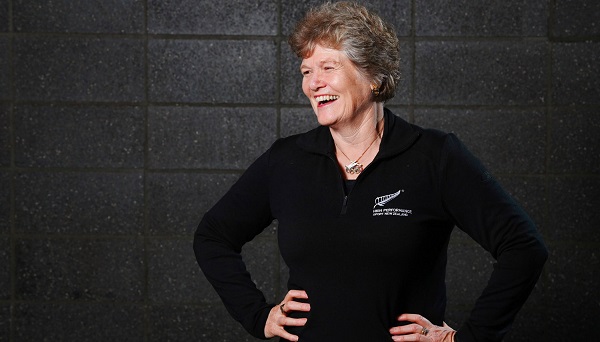 HPSNZs longstanding Athlete Life programme made a fundamental shift earlier this year when it changed its name to Performance Life, reflecting a new approach which sees a move to providing life coaches rather than life advisors.

Head of Performance Life Chris Arthur says the change of focus is aligned to the key wellbeing pillar within HPSNZ’s 2024 Strategy.

“Coaching is a transformational process where individuals take control of the agenda and take responsibility for their development.” 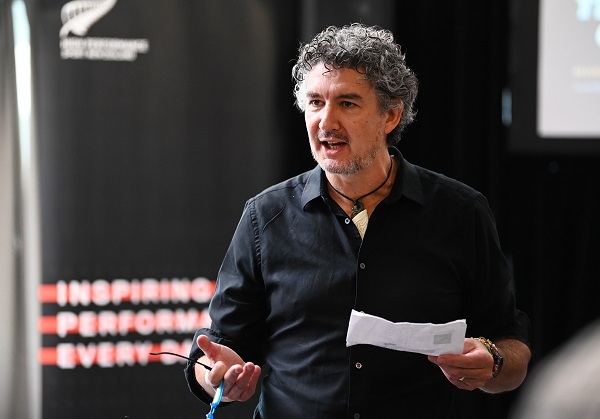 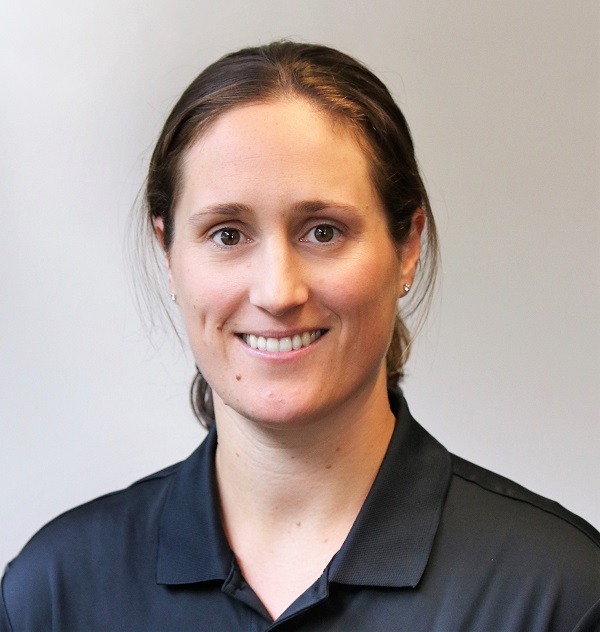 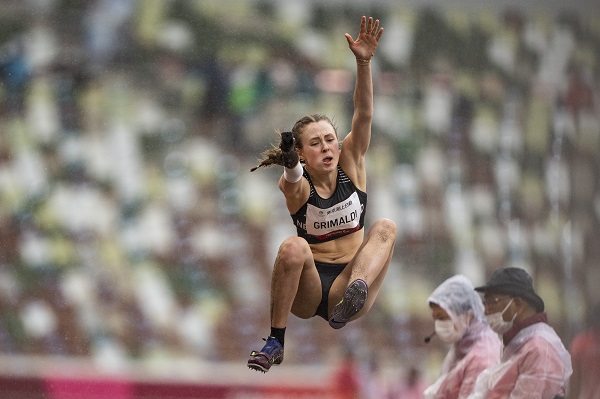 While it is early days, both Anna and Corey say they are coming to grips with combining work, training and competition in this programme, which helps athletes segue from tertiary education to vitally important work experience.  And both say that flexibility is the key to making it work for athlete and employer.

3×3 Basketball to go to the next level

This year’s Commonwealth Games is the perfect platform to showcase one of the fastest growing sports in New Zealand when it becomes one of the new Games sports making an appearance in Birmingham, replacing the more traditional 5×5.

According to Basketball New Zealand’s High Performance Director, Leonard King, 3×3 Basketball will excite sports lovers in this country and around the world and the recent funding boost provided by HPSNZ will help 3×3 in New Zealand go to the next level.