I hope all are well as we feel the warmth of spring creeping in and begin to transition to the summer sport season ahead.

It’s been one year since HPSNZ launched this newsletter with the intention of showcasing the incredible mahi going on across the high performance system. Readership of the update is really encouraging, so thank you to all the athletes, coaches, support staff and others who have contributed to content and shared personal stories.

This month’s HPSNZ Update unashamedly puts a spotlight on women in high performance sport. With a phenomenal calendar of women’s sporting events in New Zealand and offshore underway, we have just launched ‘It’s Time’, a campaign to build support for and active engagement with elite women’s sport. There is no better time to champion our wahine who are representing Aotearoa at the highest level.

Whāia te iti Kahurangi – Strive for something of great value.

Women’s Health is an increasing focus across the sector and for HPSNZ, and we are delighted to have appointed Dr Sue Robson to the newly created, dedicated fulltime role of Healthy Women in HP Sport Programme Lead. Congratulations Sue.

We also feature an important story on the menstrual cycle and the work our practitioners are doing with sports such as Yachting to raise awareness of and demystify this women’s health issue.

Meanwhile two female Olympic athletes have completed an exciting project outside their chosen sports. Luuka Jones and Brooke Francis, along with HPSNZ Head of Nutrition Christel Dunshea-Mooij, have a newly published book called ‘Sustain’. Definitely one for the Christmas shopping list! 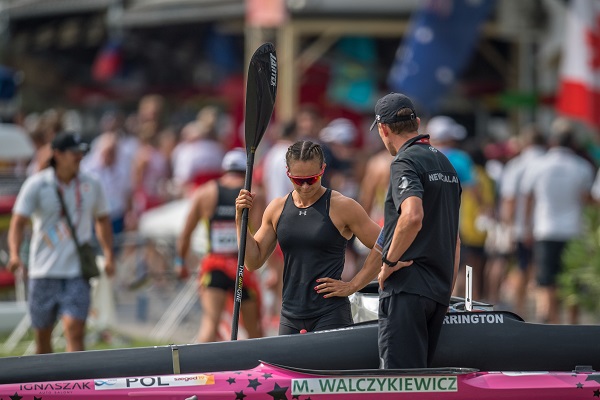 Four months on from the launch of the new Coach Accelerator Te Tūāpapa programme, a series of bespoke  initiatives are underway.

With an eye to increasingly adopting this cross-sport approach, Coach Accelerator Te Tūāpapa is kicking off a series of events which use ‘wise heads’ from different sports to inject new thinking and approaches as coaches set their sights on upcoming key pinnacle events from RWC 2023 to Paris 2024 and Milan 2026. 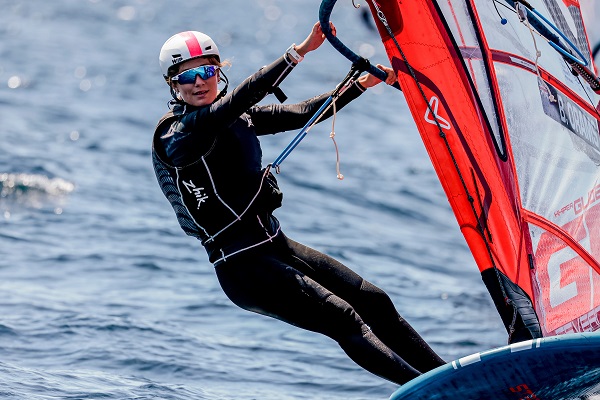 Six months ago Lydia Ko stunned a sports journalist In California with her matter of fact response to a question about on-course treatment for back pain with the simple rejoinder “it’s that time of the month”.

The reaction highlighted that while Ko has been celebrated for talking about the topic, conversations around women’s menstrual cycles, especially for elite female athletes, are still not considered ‘normal’ or easy in many situations and sports.

A group of HPSNZ Athlete Performance Support (APS) team members across a range of disciplines are on something of a mission to educate and normalise the topic for men and women coaches, high performance directors and support staff, due to its importance for female athlete health and wellbeing, and therefore performance. 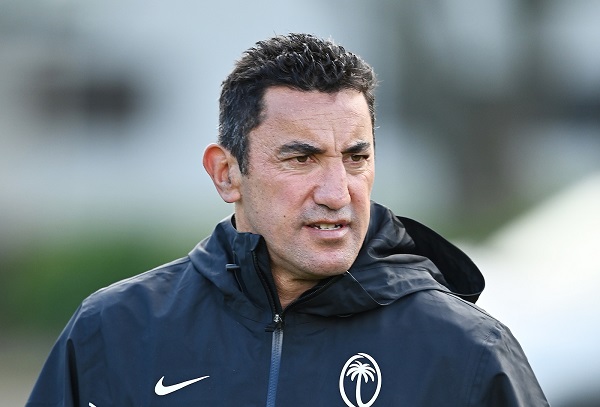 New Head of Coaching for HPSNZ

The HPSNZ Coaching team supports the development of coaches at all stages of the high performance coaching pathway through a range of targeted programmes, as well as providing coaching consultants to support specific high performance campaigns.

Gibson comes to HPSNZ from his current role as a Principal Advisor at the Ministry of Education. 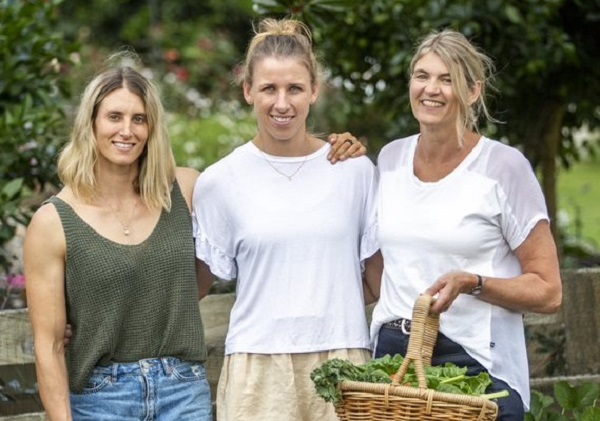 With around 10% of New Zealanders adopting a plant-based diet it is unsurprising that an increasing number of Kiwi elite athletes are making the same dietary choice.

It is, however, extremely important for elite athletes to make sure a switch to plant-based foods is planned to provide them with adequate macro and micro nutrients to support training and competition.

HPSNZ spoke with Brooke and Luuka to learn about their personal plant-based food journey, and with Christel to understand the implications for elite athletes.

The Athlete Leaders Network (ALN), launched as a new, stand-alone athlete voice mechanism this month, is expected to be fully operational from early 2023.

Athlete representatives from across the high performance sport sector marked the launch of the ALN with a tree planting ceremony at Auckland’s AUT Millennium (pictured).

Recruitment for an experienced General Manager is underway and an interim Board is being formed to ensure the ALN is set up to ensure athlete voice is brought into decision-making across the high performance sport system. The network will also be able to call on external resources and advice where necessary.

The new role and programme have been established to actively support the objective of having healthy women participating in high performance sport.

As a physiologist, Sue brings an extensive background covering women’s health/performance research, applied elite athlete experience across a wide range of sports, and organisational leadership. Sue will move to New Zealand in November. She will be based in Cambridge but will spend time in Auckland and other HPSNZ hubs. 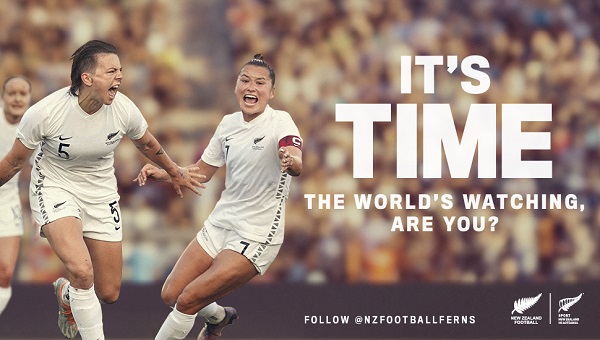 With athletes competing in an unprecedented line up of elite women’s sporting events in New Zealand and offshore over the next 12 months, Sport New Zealand has launched ‘It’s Time’ – a campaign aimed at promoting greater engagement in women’s high performance sport.

The campaign responds to research commissioned by Sport NZ that shows awareness of female athletes is significantly lower than comparable male athletes, particularly in team sports.