Lisa Carrington and the New Zealand canoe sprint squad have been carrying out work on how to optimise race pacing with Paul’s support for some time, and he hopes it will give them the edge at the Tokyo 2020 Olympic Games.

The key is information gathering via a GPS Rover, which captures speed, stroke, time and heart rate. Through HPSNZ developed software, this can now be quickly relayed back to the athletes and offer instant feedback as soon as they step off the water.

This helps accelerate learning in terms of optimising pace strategy, which could put the New Zealand team one step ahead of their rivals.

“Our strategy to develop this area came about because Lisa (Carrington) has qualities that no other athletes have,” explains Paul. “So we thought why not maximise these gifts and give her the best possible chance of winning?

“Rather than our paddlers reacting to the competition, we have been working on a race plan for our paddlers to get from A to B in the fastest time, which will ensure the best possible result.

“We want our athletes to be able to perform almost like it is a time trial. By having a greater understanding of this, it enhances their resilience and makes them less prone to be dragged into other paddlers’ races.”

The real time information that is available to Paul, the Canoe Racing NZ coaches and the athletes is not only supplied in a quicker fashion but in a more digestible way.

The various data components can be analysed immediately giving the athletes the opportunity to see how they performed within each section of the practised effort, which has multiple performance benefits, according to Paul.

“The athletes are now no longer waiting to hear all this information the next day or a few days later,” he explains. “This removes speculation and assumption so we can deal with the facts rather than having discussion on the basis that ‘that looked a bit fast.’ We have the full complement of information and this means we can talk objectively to the performance.

“This speeds up learning. Athletes get few chances to practise their race pace but the additional tools we now have at our disposal means we can now make much more of an impact in these sessions.”

Paul believes the work to optimise race strategy has been of huge benefit to the women’s squad and it has also received excellent engagement from the men’s K2 1000m pairing of Max Brown and Kurtis Imrie – who have refined their pacing strategy, in the hope it will bear fruit in Tokyo.

During Games time Paul will switch to more of a ‘race reporting’ role. He is optimistic all the New Zealand paddlers will be confident of their race strategy but will advise round by round of any changes/adjustments that need to be made to help their pursuit of the perfect race. 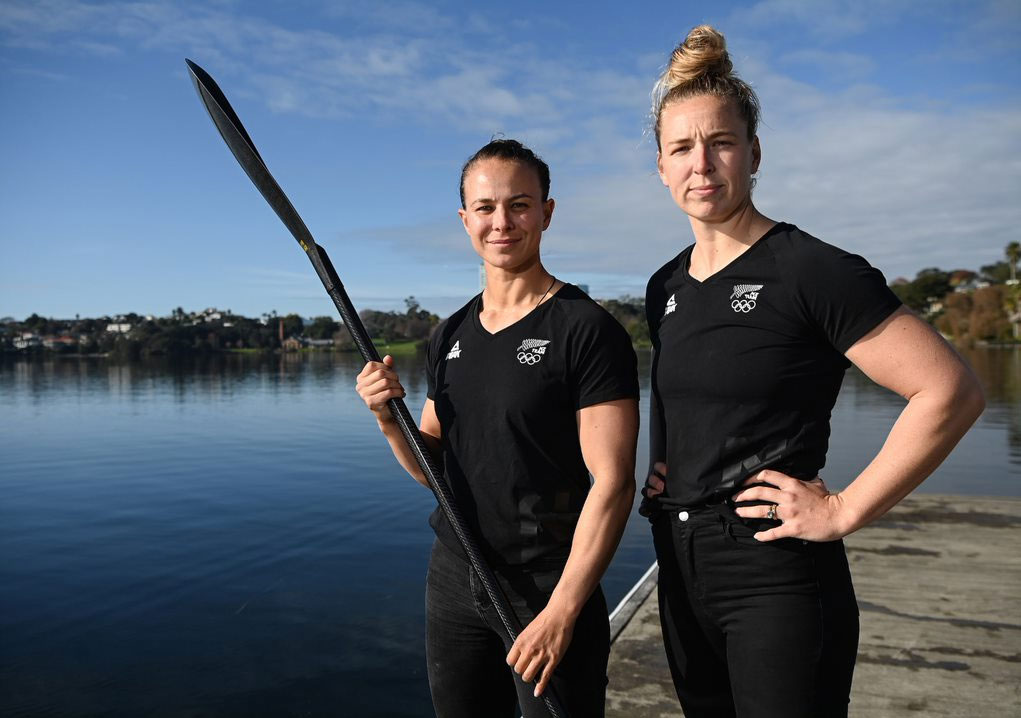 “If Lisa (Carrington) and Caitlin (Regal) are racing the K2 500m final, for example, we’ll know at halfway if they are executing their plan based on what some of their key competitors will be doing. We can give them some context of what this should look like. We also know because of Lisa’s talent that her rivals could get sucked into focussing on her racing, which could drag them into the kind of race they shouldn’t be doing.”

All of which is great news for New Zealand who will look to make a real impact at the Sea Forest Waterway venue at the Tokyo Olympic Games.