Eddie Dawkins: Timing is everything

For Olympic track cyclist Eddie Dawkins, timing is everything. And his timing has been impeccable of late.

At the beginning of the year, he hit upon the idea of developing a stationary-bike training guide. He’d noticed that unless you were in the national team, it was hard to get enough time on the velodrome. So he documented his knowledge about converting a track session to a stationary trainer, and by February a brand new manual was born. 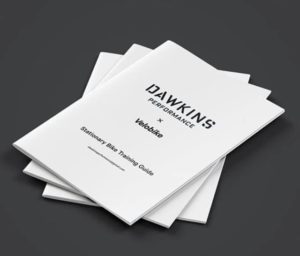 Eddie had no idea that the world was about to go into lockdown. But when it did, cyclists everywhere turned to stationary bike training. Eddie’s manual was suddenly in demand. A Japanese cycling magazine even translated it, and the manual is selling in Japan. Cyclists can now access the knowledge that propelled Eddie Dawkins to the top of the cycling world.

“Since we released the manual the feedback from riders has been outstanding,” Eddie says. “Many have noted that they’ve increased their maximum power output by more than 10%, a couple of weeks into the programme. With the limitations of track availability, combined with work and family commitments, this manual gives athletes more freedom to create a programme that complements their lifestyle and commitments.”

During lockdown, Eddie announced his retirement from cycling. “It had been on my mind for awhile,” he says. The postponement of the Olympics helped to cement his decision. Eddie is well prepared for life after sport. He’d been chipping away at a Bachelor of Sport and Exercise Science for several years, finishing it off last year. Eddie says his Athlete Life Advisor Christina Jacklin was instrumental in getting him through his final six months of study. He also acknowledged the support he received from Jason McKenzie (during his Academy Southland days earlier in his career).

Three years ago, Eddie set up a coaching business – Dawkins Performance. He coaches cyclists in the Cambridge area and remote-coaches others further afield. Now, Eddie’s manual allows him to reach even more people anywhere in the world.

Despite his retirement from cycling, Eddie’s days of representing New Zealand at the Olympics may not be over. He has recently turned his attention to training for bobsleigh.

“Essentially I’ve swapped sprinting on my bike for sprinting on my feet,” he says. “The running stride has been difficult to learn, but after two months of training I’m starting to see the benefits.” He loves having a new physical challenge, but admits to being humbled by being a novice at something again.

“Going to the Winter Olympics would be awesome,” he says.

If he can pull it off, he would be only the third New Zealander to compete at both the summer and winter Olympic Games (after Madonna Harris and Chris Nicholson). If the world is back up and running and ready for a large scale Winter Olympics in 2022, Eddie Dawkins’ timing might just be perfect once again. 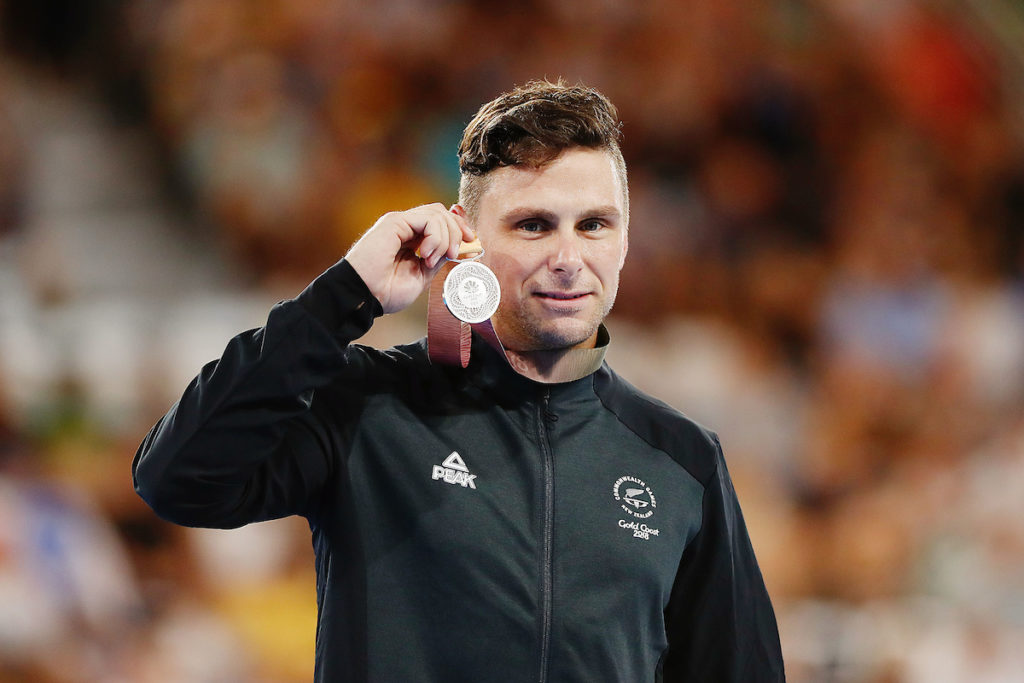 New initiatives for female coaches and leaders in HP sport