As a former Black Stick, Coach and now a Masters player, Chris understands the community and culture in the New Zealand hockey environment, which gives her an advantage when it comes to working with the squad.

“I have even played with the mothers of some of them!” she remarks.

Her work as an athlete life advisor to the team is wide and varied and around the Tokyo Olympics campaign has a strong focus on ensuring life is integrated into the performance environment and managing transitions.

“For many the first transition occurs when a player has won selection or not,” she explains. “We worked with all the athletes around this and for those who are part of the squad for Tokyo we prepare them for their time in Japan. I have spoken to them on the importance of self-management, their learning goals, how to keep focussed, juggle their work commitments, relax and have fun so they feel they have some balance in their life.”

Chris’ support for the athletes’ transitions will continue after the Games. For some, it will begin when the athletes are in MIQ. Chris will also emphasise to the players the importance of re-connecting with their families post-MIQ and will work on their transition in terms of whether athletes are looking at re-committing for another campaign or preparing for life after sport.

“Research has shown across the world how athletes often struggle with their mental health post pinnacle events,” she adds.

“Athletes lives can suddenly seem without structure – so how can we prepare athletes to best cope with and manage this situation. We need to normalise their feelings and help them use the resources they have to manage their situation.”

Personally, Chris went through a tough period herself following the 1992 Barcelona Olympic Games. The team finished eighth when expectations were so much higher.

“It took me a long time to move on. I struggled with that loss of identity and feeling of failure at not achieving my goals.

“Whether they succeed or otherwise, thankfully, the overall support athletes generally receive in New Zealand is phenomenal now when compared to my playing days.” 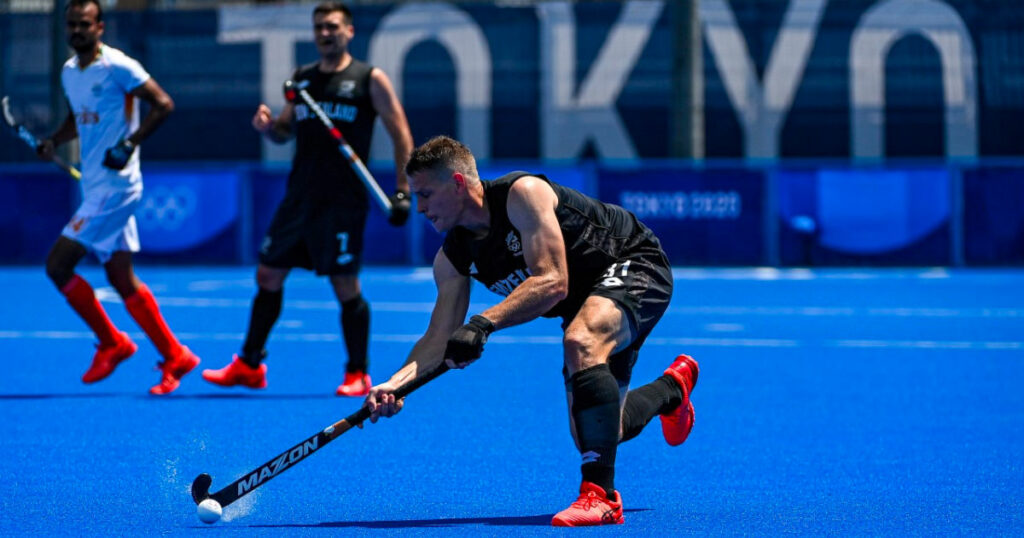 Through working with the players on all aspects of their life outside of the field of play – such as well-being, career, family, relationships and finances – Chris hopes the players can thrive in their lives outside of sport.

That is not to say Chris will be turning a blind eye to their on-field performances in Tokyo.

“I can’t wait to watch all the New Zealand Team’s games,” she adds. “It is definitely important to watch the matches as this shows your investment in the players and helps in your future interactions with them.”