scroll
HomeInspiring Stories Para swimmers ready for Tokyo heat
They might be competing in the cool waters of the pool but heat training, with guidance from Performance Physiologist Anna Skipper of High Performance Sport New Zealand, has played a key role the New Zealand Para-swimming team’s quest for a competitive advantage in Tokyo.

Anna explains that while the Para swimmers don’t have to perform outdoors in the heat, they do have to live in the heat and humidity of Tokyo, which can be fatiguing for those who haven’t prepared and get caught out.

In addition, she says the word from the Olympic team in Tokyo is that the Aquatics venue is massive, so the air conditioning isn’t particularly effective making the arena warmer than anticipated.

“Alongside preparing athletes for the heat in Tokyo, we are also using heat as a training tool to help bump up their aerobic capabilities. Heat can be used as a stimulus for that to help improve overall fitness.”

“That was a good selling point to the coaches to get it (heat training) across the line.”

They have opted to use passive heat acclimation post-exercise to fit in with the athletes training schedules rather than the heat chamber. To do this the athletes have, spent time in saunas and spa pools to build up their tolerance and comfort in the heat. 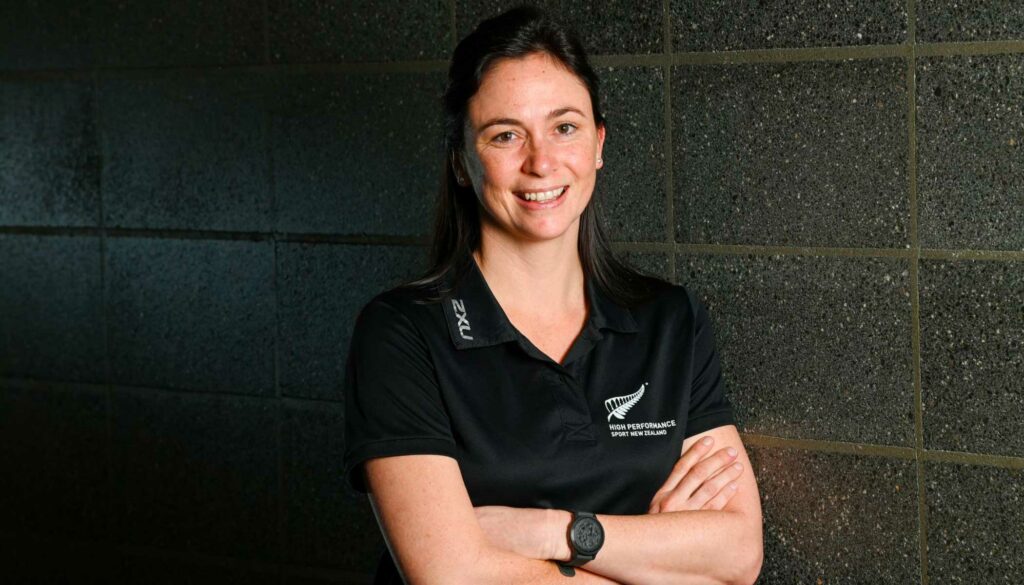 Anna has worked closely with Para-swimmers Jesse Reynolds, Tupou Neiufi and Nikita Howarth, and their coaches, since the Rio 2016 Paralympic Games.

“Their heat tolerance has improved. Most of the swimmers aren’t used to being in heat. It’s not normal for them, but with practice they are improving and were making it the new normal.

“That’s a really big confidence thing, knowing that going into Tokyo they will be OK.”

Anna also works closely with the progamme’s coaches to provide physiological insights that help ensure each athlete is ready for their targeted events.

In Jesse’s case, Anna, coach Simon Mayne and HPSNZ Strength and Conditioning Specialist Simon Chatterton work together looking for the little one percenters that can make the difference for him.

“His training load is high, and its important that each session in and out of the pool is maximised.   His gym work marries up with what his coach is trying to achieve in the pool – faster turn times, faster dives. Because he has only one leg, and his classification has him racing against athletes with two, we have to maximise his strengths. He doesn’t have a long underwater compared to others in his field, but he has a really strong and powerful upper body. And he’s fit, he’s really put the time in to make sure that he’s in the best place he can be when he stands on the blocks in the Tokyo Aquatic Centre.”

Anna will be in Tokyo with the NZ Paralympic Team and knows from working with the athletes for the last five years exactly what they can do.

“We see some amazing performances in training. I’m excited for them to put it out there and show the world what they are capable of.

“They are impressive humans and when they are in the water you see how remarkable they truly are.”