Two Rainbow Jerseys for Wollaston and Pithie in Germany 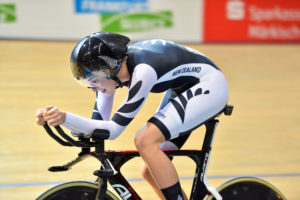 Wollaston from Hamilton won the women’s 2000m individual pursuit by the narrowest of margins, holding off Britain’s Elynor Backstedt in the final by just 0.17 seconds to claim the title after topping qualifiers. 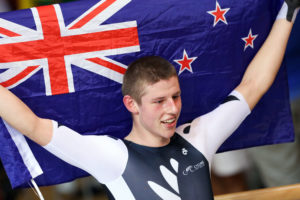 The second world title fell to Christchurch’s Laurence Pithie in the four-discipline omnium. Pithie dominated the competition – he was fourth in the scratch race, won the tempo and elimination races and was first equal in the points race.

But he broke clear to win 10 sprints in a row to claim the honours and followed up with a win in the elimination race, where the last rider is eliminated every second lap. 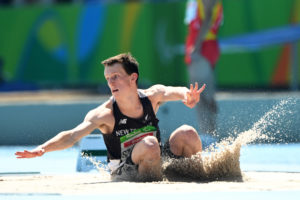 Will crossed the line in 54.28. The race was won by Australian James Turner, in a new world record time of 51.71. Silver went to Evgenii Shvetsov of Russia in 53.18. 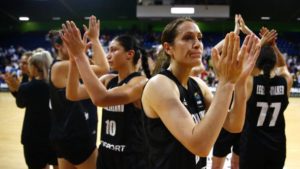 The Tall Ferns recorded one of the most notable victories in New Zealand women’s international basketball history, but the margin of victory wasn’t enough to carry the Kiwis to the next stage of Olympic qualification.

Needing to win by at least 12 points to advance to the next round of Olympic qualifying in February, the Tall Ferns were left to rue what may have been in their 69-65 victory at The Trusts Arena on Sunday night.