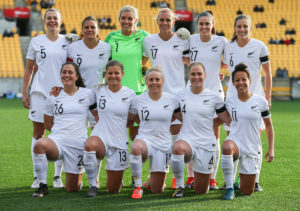 Wendi Henderson was the veteran in the Football Ferns at the 2007 Fifa Women’s World Cup in China, with 55 caps to her name as she neared the end of a playing career that stretched back two decades.

In the squad alongside her were six teenagers, five of whom have gone to earn more than 100 caps and be selected for three further World Cups, including this month’s event in France – defenders Abby Erceg, Ali Riley and Ria Percival, and midfielders Annalie Longo and Katie Duncan.

Seven years on from their only taste of knockout football at a Fifa event, those players remain at the heart of the Ferns, who begin their World Cup campaign against the Netherlands on Wednesday [kickoff 1am NZ time]. 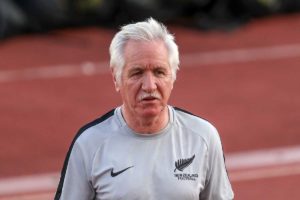 New Zealand Football is pleased to announce that Football Ferns coach Tom Sermanni will remain in charge of the national women’s team until the completion of the 2020 Tokyo Olympics.

New Zealand Football has extended his contract from end of the World Cup, until the end of the Tokyo Olympic Games which will be held from 24 July to 9 August in 2020.

New Zealand Football Chief Executive Andrew Pragnell says Sermanni has been a natural cultural fit for the Football Ferns and the team has achieved some great results during his tenure.

Sermanni is delighted to continue working with the Football Ferns as they continue to improve.

“The past eight months with this team have been both rewarding and enjoyable,” he says. 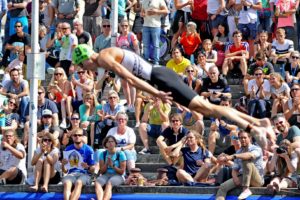 The entertaining format of Mixed Relay has been included in major games programs such as the Youth Olympic Games, the Commonwealth Games and will make its Olympic debut at the 2020 Tokyo Olympic Games.

For the 2019 World Triathlon Mixed Relay Series Nottingham on 15th June a team of four athletes and two reserves have been named.  The order the athletes compete in will be made by Triathlon New Zealand officials following consultation with the athletes after the individual race in Leeds.

Two medals on the cards at World Cup Series Final 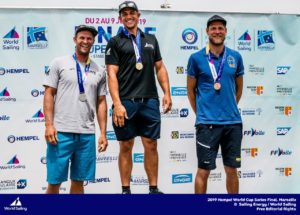 There’s only a small contingent of New Zealand sailors at the World Cup Series Final in Marseille but they will leave with two medals after the Finn pair of Andy Maloney and Josh Junior guaranteed themselves a top-three position heading into the final day.

Maloney holds an eight-point lead over Junior who then holds an eight-point advantage over Sweden’s Max Salminen heading into tonight’s (NZ time) top-10 medal race. Junior can’t realistically be bumped off the podium given he is 19 points ahead of Turkey’s Alican Kaynar in fourth.

The medals will be just reward for an impressive week of sailing from New Zealand’s top Finn sailors who have won eight of the 10 races between them. 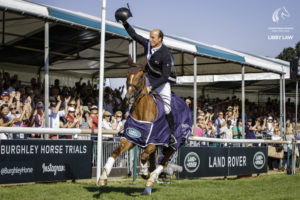 Tim Price is flying high after the announcement he has nabbed the top spot in the FEI World Eventing Rankings announced this morning, joining a rather elite clutch of New Zealand riders.​

Tim now has the 2020 Tokyo Olympic Games firmly in his sights where he hopes to add another pinnacle achievement to his trophy cabinet.