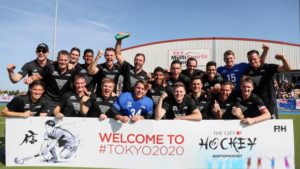 After winning the first match of the series 3-2 on Saturday, the Black Sticks needed only a draw to book their spot at the Games but came out firing and put Korea under early pressure.

Stephen Jenness scored first for the Black Sticks to open the second quarter. Sam Lane then got one in the net and New Zealand led 2-nil at half-time. The home side then extended their lead thanks to a Kane Russell special.

This was the final opportunity for the Black Sticks to qualify for the 2020 Games. 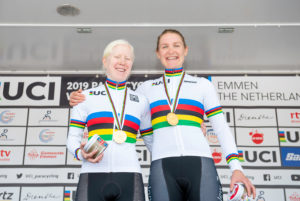 Paralympians Emma Foy and Hannah van Kampen showed the Para cycling world that they are consistently and once again at the top of their sport by smashing the world record in the Women’s B Individual Pursuit at the C1 Para Cycling Track Event in Cambridge on Sunday.

In a time of 3:22.088 the tandem pairing added this world record to the 2 rainbow jerseys they have won this year across both track and road Para cycling. 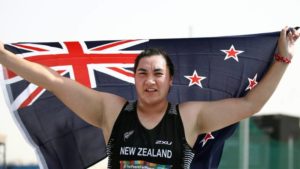 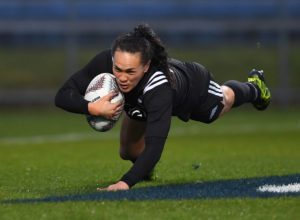 After a year away recovering from an achilles injury, sevens superstar Portia Woodman is expected to make her return to the Black Ferns Sevens side this weekend at the Oceania Sevens in Suva, Fiji.

Co-coach Corey Sweeney says Woodman, “has been working really hard in the background and this is an exciting opportunity to get off the training field without the pressure of it being a World Series event.”

The tournament, featuring both men’s and women’s teams serves as the Oceania Olympic Qualifiers, will be Woodman’s first tournament since rupturing her achillies during training in November last year. 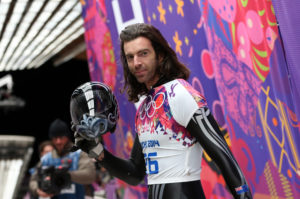 The 40-year-old former skeleton racer from New Zealand defeated Belgium’s Yuhan Tan in the committee’s vote Wednesday (Thursday NZ time) and will officially get the job at Wada’s executive committee meeting in January. 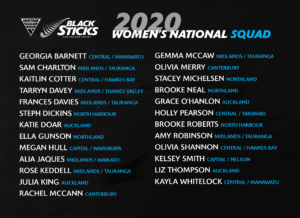 Having secured their place at next year’s Tokyo Olympic Games, the 2020 international hockey season is looking to be an exciting and busy year for the Vantage Black Sticks Women, as the national squad is announced today.

The side will again be led by Stacey Michelsen who in the 2019 season became the most capped Vantage Black Sticks Women’s player of all time when she overtook the record of 274 caps held by Emily Gaddum.

The team will begin their international season on Saturday 1st of February when they host the Belgium Women in the FIH Hockey Pro League at the new National Hockey Centre in North Harbour.