“I’m super happy with my fourth place!” said Margaux. It is a career-best result for the 20-year-old from Queenstown. 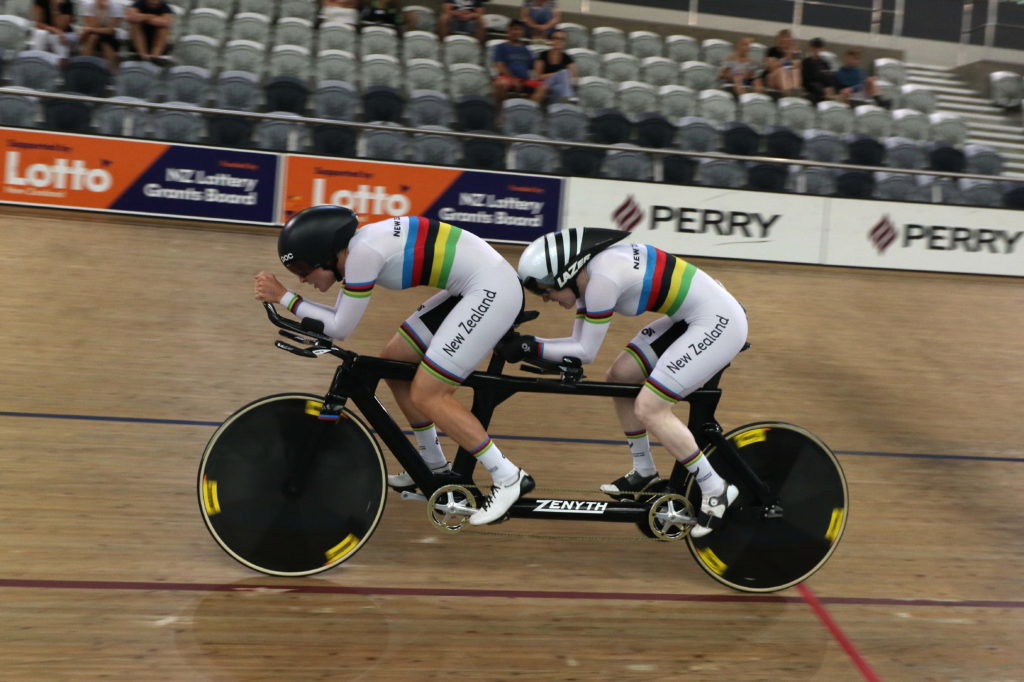 Emma and Hannah World record in the Women Tandem 3000m

Amazing performance from Emma Foy – Paracyclist and Hannah van Kampen smashing the World record in the Women Tandem 3000m Individual Pursuit in 3:20.902 in the qualifying round of the 2019 Tissot UCI Track Cycling World Cup – Brisbane. 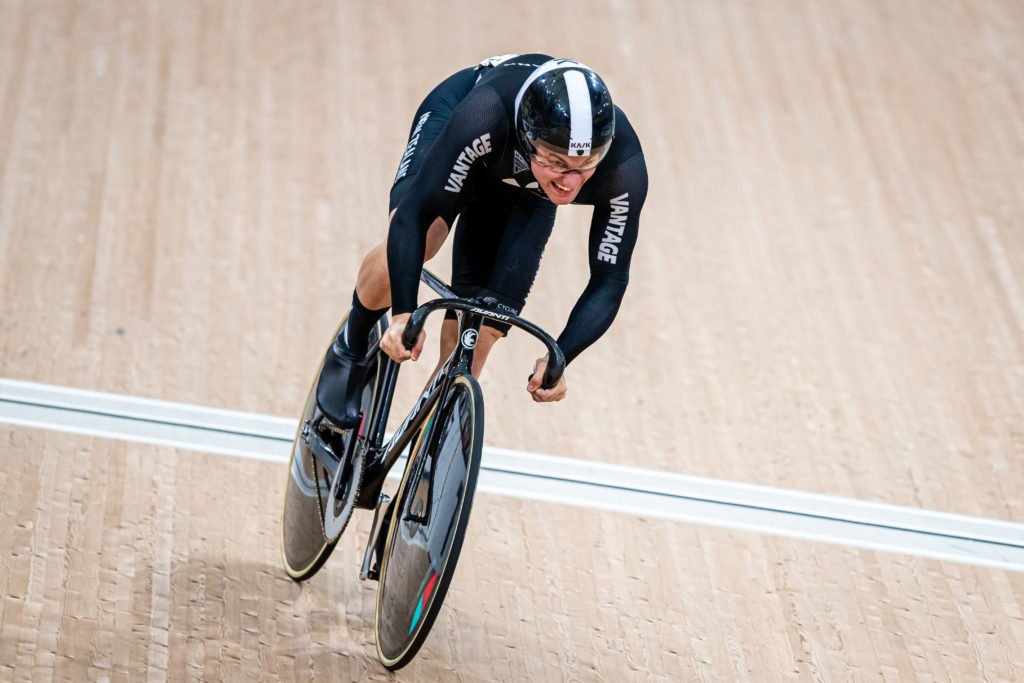 Aaron Gate has secured a second gold in as many weeks on the UCI Track Cycling World Cup circuit.

The 29-year-old enjoyed a blast from the past with a dominant victory in the omnium in Brisbane on Saturday.

It made three straight World Cup wins for the New Zealand team in the four-discipline Olympic event after current world champion Campbell Stewart triumphed in Hong Kong and Cambridge.

It was mission accomplished for the Vantage New Zealand track cycling team who completed their Tissot UCI Worlds Cup campaign by collecting seven medals in Brisbane.

Limiting their focus to three of the six world cup competitions in Hong Kong, Cambridge and Brisbane, New Zealand has ticked all the boxes to secure starts in all key events for February’s world championships in Germany.