It might not have been as dramatic as the last one but it was no less significant as Peter Burling and Blair Tuke won their sixth 49er world title in Geelong on Saturday.

The pair started the day in second, only one point behind the Austrian crew of Benjamin Bildstein and David Hussl, and stamped their class on proceedings by winning the two gold fleet races left on the schedule and then taking an 18-point lead into the double-points, top-10 medal race.

It meant they could afford to take things a little more conservatively than the medal race in Auckland just two months ago when they were in a dogfight with the German combination of Erik Heil and Thomas Ploessel. They still crossed fourth in the breezy conditions to finish 20 points ahead of Spain’s Diego Botin and Iago Lopez Marra.

“It’s been a pretty tricky week and it was pretty top-end conditions in the medal race again but Blair and myself sailed pretty well this morning so it was nice have a little buffer going into that one so we could just enjoy the race,” Burling said.

Kiwi skier Alice Robinson has won her second World Cup giant slalom of the season, after a dominant final run at Kranjska Gora in Slovenia on Sunday (NZ time).

Second-fastest in the first run, Robinson went all out on her final run to finish with an impressive time of 1m 54.32s, 0.34s faster than reigning world champion Petra Vlhova.

Slovenia’s Meta Hrovat and Switzerland’s Wendy Holdener finished in a tie for third, 1.5s behind Robinson.

“Today was amazing,” Robinson posted on her Instagram page.

“I finally pushed it to the limit and it paid off. So happy to take my second career win, and put down my best skiing. 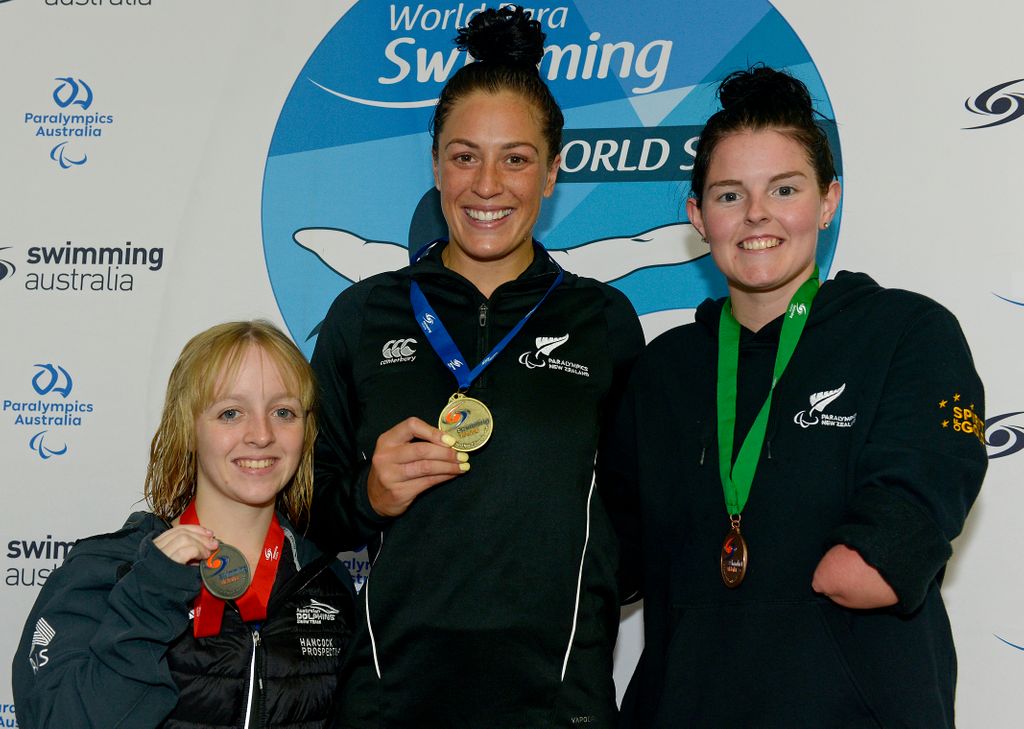 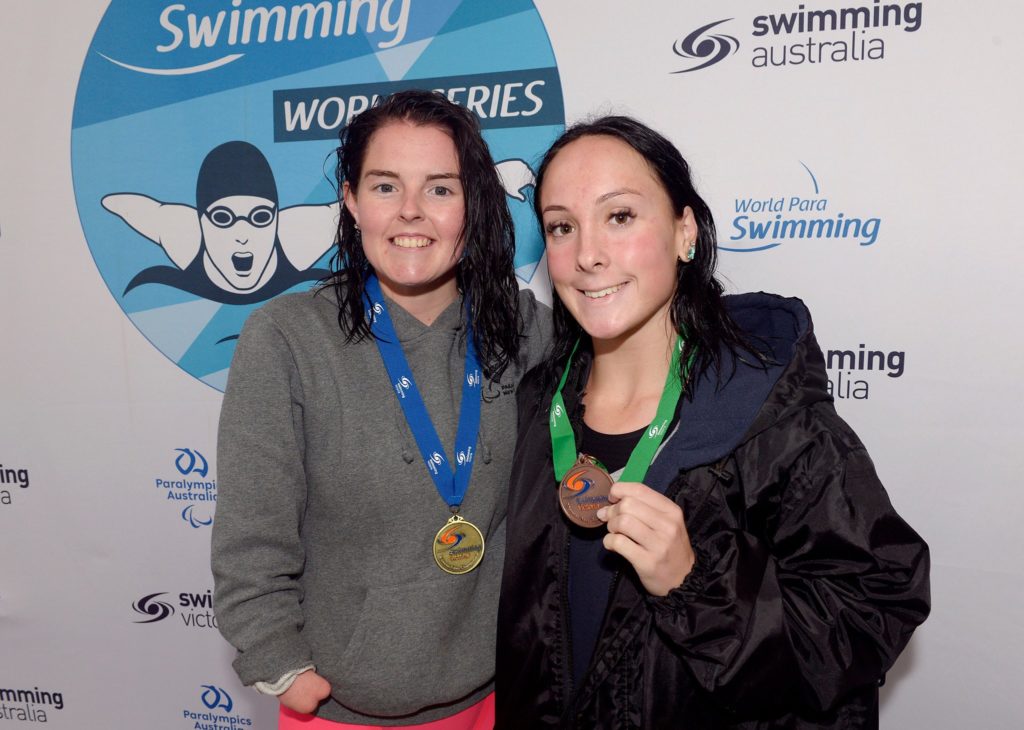 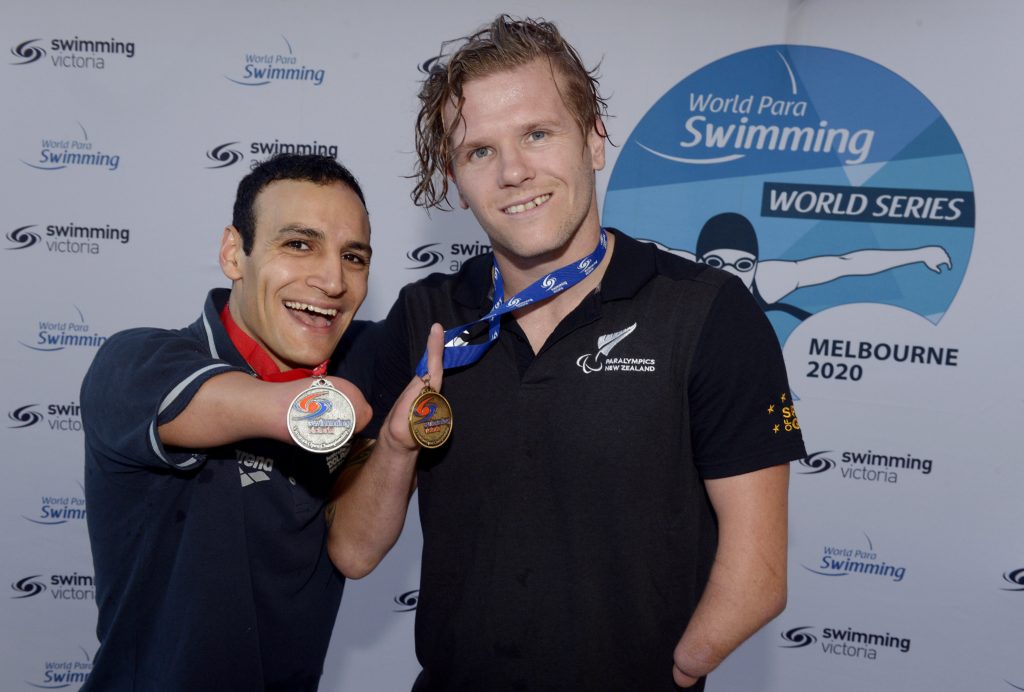 Bond’s Olympic rowing aspirations are currently in limbo, after his eight failed to qualify for Tokyo last year, leaving him without an obvious boat, after he was selected in the wider ‘sweep’ squad.

The 34-year-old was a late starter for Friday’s time trial, but blitzed the field by 15 seconds, topping New Zealand representative and Grand Tour contender George Bennett.

Rowing New Zealand granted Bond leave to compete at the nationals, opening the door for the Commonwealth Games bronze medallist to stake an Olympic claim on the bike.

After two years out injured Queenstown snowboarder Tiarn Collins has returned to competition with a World Cup victory in Calgary.

Collins injured his shoulder just days out from the 2018 winter Olympics in PyeongChang and has been battling to return to top form since.

The signs were good that Collins was returing to form when he finished fourth in qualifying in a field of 50 riders featuring some of the some of the world’s best.

Opening with a new trick, a switch back 270 on to forward, Tiarn put down a tidy rail line but it was on the jumps that he earned top marks despite a near miss on the cab 1440 nosegrab on the very last jump.

“I almost over rotated, I had to fight to hold on to it and was literally holding my breath right to the end,” he said.

Star canoeist Lisa Carrington won her fourth-straight Sportswoman of the Year award at the Halbergs on Thursday night but there was no time to celebrate – or even accept the award – with an even bigger prize on her mind.

It’s an important weekend for the 30-year-old, with her selection for the Olympic Games riding on performances at Lake Karapiro, despite her remarkable record.

Sure enough though, the double Olympic gold medallist proved she’s still got it after beating out national and international athletes to win the K1 200 metre final – her 11th national title.

It means Carrington will get a shot at going for a third-straight gold in Tokyo in five months – a prospect she admits is a lot to take in.