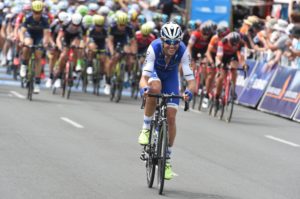 The World Championships kick off on Monday for New Zealand, with the junior individual time trials seeing Ella Wyllie go for the women, while Logan Currie, Reuben Thompson and Finn Fisher-Black will all start for the men. 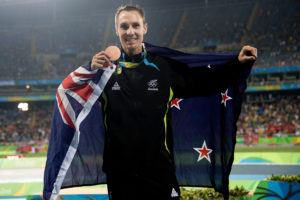 The 36-year-old did not receive an original invitation in his 1500m event from the IAAF (International Association of Athletics Federations) based on their roll down system, which effectively fills the field with the next highest ranked athletes in the scenario where 45 runners do not automatically qualify.

Following a final review of entries, the IAAF issued an additional 130 invitations to eligible athletes, including Willis. He chose to not accept the invitation, a move that has been supported by Athletics New Zealand.

Zoe Hobbs (200m), Camille Buscomb (5000m), who were already with the New Zealand team having qualified for the event, both accepted their invitations. 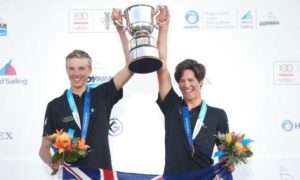 Tickets to the dinner can be purchase here or for more information contact Monique de Sousa on monique@yachtingnz.org.nz.