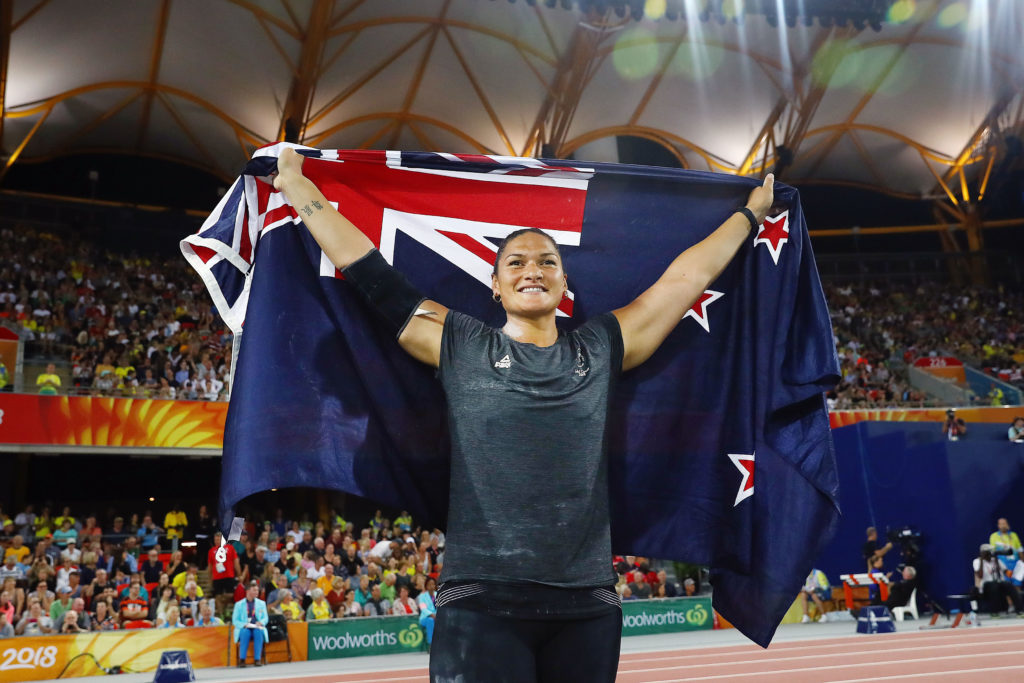 Dame Valerie Adams has become one of the first active athletes to join the World Athletics Council as a full voting member.

The two-time Olympic champion was selected as the deputy chairperson of the newly elected Athletes’ Commission, which will be chaired by world pole-vault record holder Renaud Lavillenie.

The pair will be the two athlete representatives on the council for the next four years.

“It’s important to have those two votes in the council because without athletes there is no athletics,” said Adams, who is serving her second term on the Athletes’ Commission. “We are just the mouthpiece for the athletes around the world, but it’s important for us to have that voice.”

Sailing Duo gear up for World Champs on their doorstep 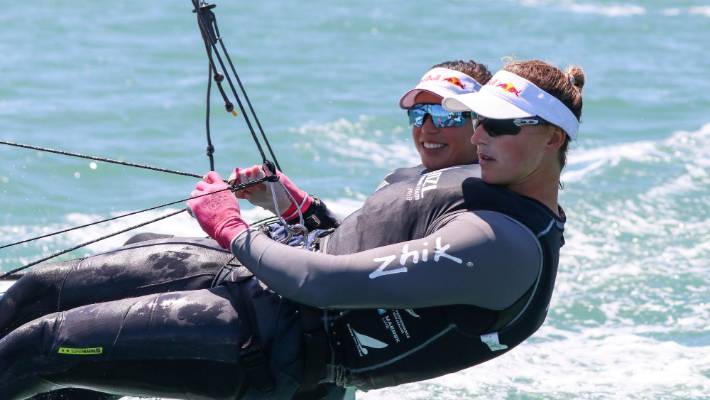 Read More
Silver medalists Molly Meech and Alex Maloney have rarely been off the podium at major championships but an eighth placing at last year’s world championships in Aarhus, Denmark was a wake-up call.

“We went away and had a hard look at our weaknesses and our strengths but making sure that we just didn’t let the weaknesses stay a weakness in our campaign.”

Now they have the chance to make amends on home waters. The Oceania championships start in Auckland on Monday and are quickly followed by the world championships that will be run in conjunction with the 49ers, featuring Kiwi stars Peter Burling and Blair Tuke, and the Nacra 17s, a foiling catamaran with a two-person mixed crew. 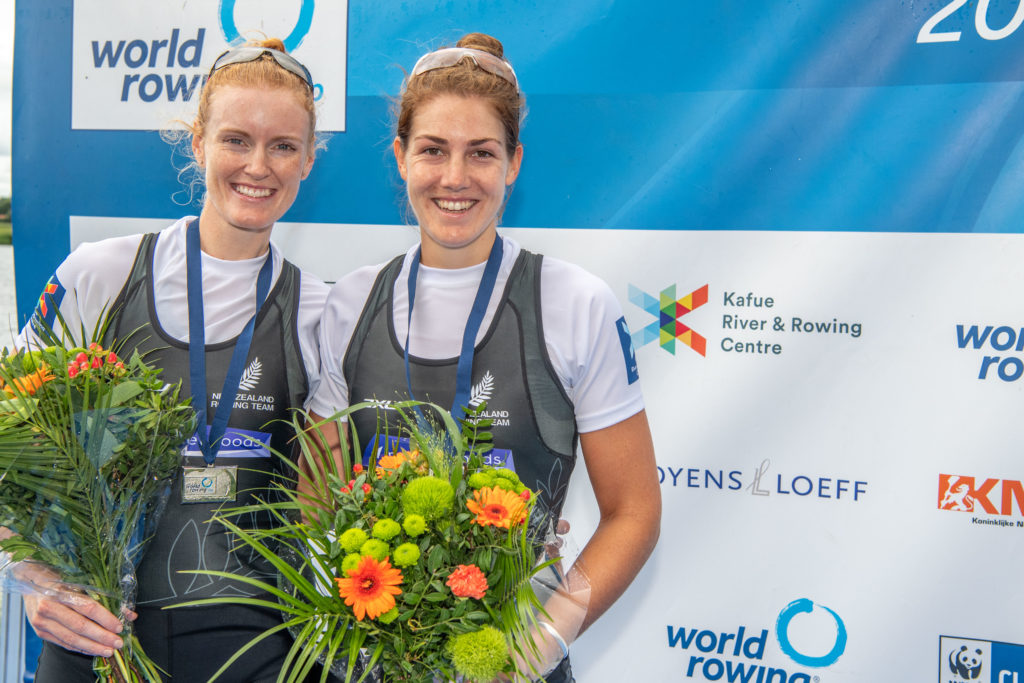 The exceptional success of Rowing NZ’s vibrant women’s rowing programme has been doubly rewarded after Grace Prendergast and Kerri Gowler – World Rowing Championship gold medallists in the pair and eight – were presented the FISA (World Rowing) Female Crew of the Year Award and their coach, Gary Hay, secured the FISA Coach of the Year Award.

There is little doubt that Grace and Kerri – the world’s number one and two ranked female rowers in 2019 – are deserving recipients of the FISA Crew of the Year.

After winning two golds and one silver during the World Rowing Cup campaign, the duo then dazzled at the World Rowing Championships, striking gold in the pair and also helping New Zealand claim an historic first women’s world title in the eight

For more details on both events and a detailed schedule

Cycling New Zealand has confirmed today that Dunedin will host a double-header of UCI mountain bike racing in January.