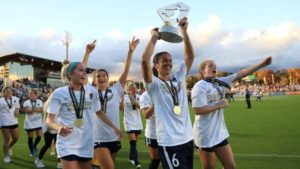 Debinha scored in the fourth minute before Jessica McDonald, Crystal Dunn and Sam Mewis added goals for the Courage, who won the NWSL Shield (regular season) for the third-straight year with a league-best 15-5-4 regular-season record. The Courage beat Reign FC 4-1 in extra time in the semifinals. 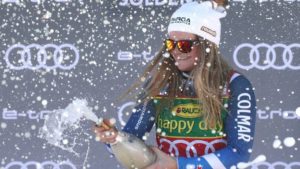 Robinson, who trailed Shiffrin by 0.14 seconds after the opening run, was one-fifth of a second faster than the American in the final run. She won her first World Cup race in only her 11th start.

The New Zealand U21 Women’s team will travel to Canberra to play a Tri-Series against Australia and India at the beginning of December. 18 players have been selected in the squad as they aim to back up the impressive performance from 2018 when the New Zealand side defeated Australia in their series in Napier. 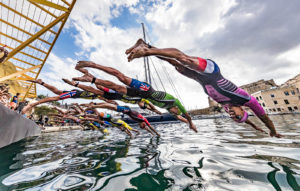 New Zealand’s Hayden Wilde didn’t have the best swim of his life, and his late exit out the water saw him fall behind on the bike leg. The ‘Maltese Falcon’, as he’s known on the Super League circuit, delivered a big performance throughout the rest of the race to put himself in the leading group of four.