Spring is here and fittingly the theme of this edition of HPSNZ Update is looking ahead.

While record medal hauls in Tokyo, Beijing and Birmingham have prompted much talk about enjoying a golden era of high performance sport in New Zealand, when we look ahead, we know there is an enormous amount of work to do over the coming months and years to sustain that success.

In this newsletter we look at the critical work our Pathways team are planning to identify and support the young people who will represent us as athletes in 2028 and 2032. This is something that will lay the foundation for future success but it can only be achieved as a team effort working in partnership with the likes of NSOs and regional sports organisations and leaders.

As part of that team effort, four new HPSNZ Board members Dame Valerie Adams, Dame Noeline Taurua, Duane Kale and Don Tricker, have been appointed recently to help guide our work. We welcome them and their future contribution.

In other news, our investment into Winter Sports – Snow Sports, Ice Speed Skating, Biathlon and Luge – for the next four years has been confirmed to enable those sports to move ahead in their Milano Cortina campaigns and pathways for future winter pinnacle events with certainty.

In this issue we also highlight the relationship between coach and between athlete and put the spotlight on Cycling star Ellesse Andrews and her sprint coach Nick Flyger. While they can reflect with pride on their Birmingham success, their primary focus is looking ahead to October’s World Championships and the Paris Olympics in 2024.

Another critical aspect of sustainable performance is ensuring the wellbeing of our athletes, coaches and all those in the high performance sport system – the focus of a recent hui for representatives from across the system, which you can also read about here.

Tokyo, Beijing and Birmingham have shown us what is possible and there are more exciting times ahead.

We of course now look ahead to the public holiday on Monday 26 September, announced to recognise the passing of Queen Elizabeth II – her life, her contribution and deep significance to us as a Commonwealth nation. We have the opportunity to pause in the Queen’s honour to reflect on her unwavering lifetime of service, including as patron of many sports organisations during her lifetime.

High Performance sector comes together to focus on wellbeing 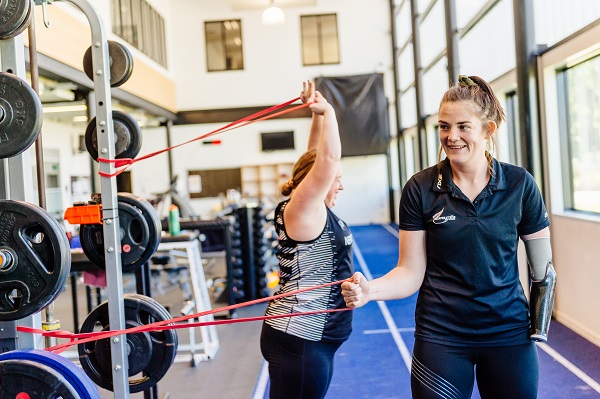 Representatives from across the New Zealand high performance sport sector have come together at a HPSNZ-hosted hui on Wellbeing.

“It was fantastic to be able to bring athletes, coaches, high performance directors, chief executives and support staff together and benefit from the diverse voices and perspectives in the room,” she says.

Talent identification, preparation and support with an eye to LA and Brisbane 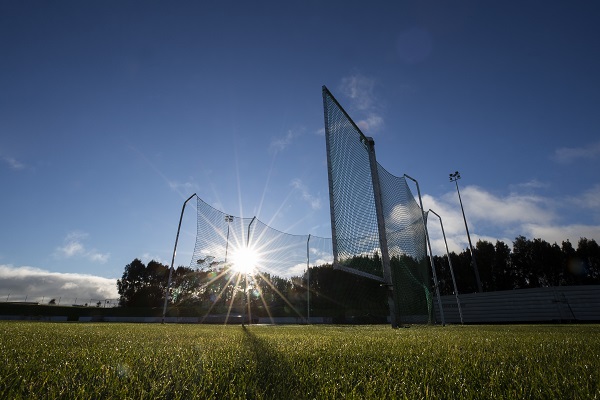 While considerable attention Is already being applied to athletes focused on Paris 2024, the Regional Pathways team, led by Tracey Paterson, has its eye on what needs to be done to identify and support the athletes who will represent New Zealand  in 2028 and 2032.

The Performance Pathways Team will work with National Sporting Organisations and their regional partners through the remainder of 2022 and 2023 on a pilot project based in Wellington, Christchurch and Dunedin.

Tracey says there are four key goals for the pilot project: identify and support pre-high performance athletes in their transition into high performance, gather information that will enhance the regional talent pipelines, better understand regional athletes needs and how HPSNZ can effectively resource the regions, and inform strategies to sustain repeatable athlete success in 2028 and 2032. 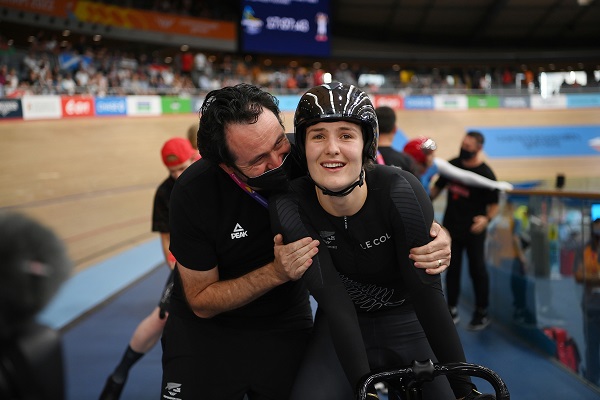 Working together as a team was a critical factor in the Kiwi cycling team’s sprint successes individually and collectively at Birmingham, according to coach and athlete alike.

HPSNZ talked with Cycling NZ lead sprint coach Nick Flyger and three times Birmingham gold medallist Ellesse Andrews about what can only be described as a stellar campaign at the Lee Valley Velopark in London, and their goals for the upcoming World Championships and looking further ahead to Paris 2024. 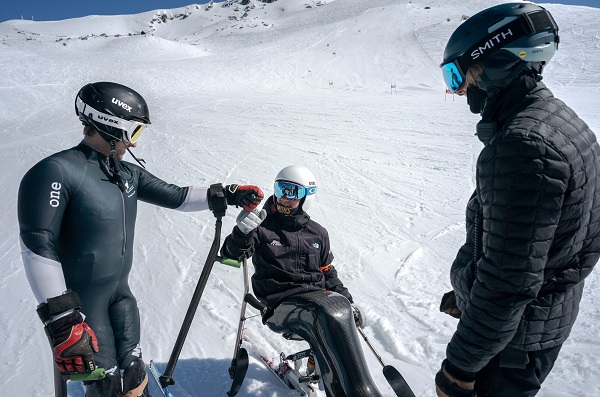 Minister of Sport and Recreation Grant Robertson has announced an investment of more than $20 million over the next four years to prepare athletes for the 2026 Winter Olympic and Paralympic Games in Milano Cortina.

The announcement reflects investment decisions made by the HPSNZ Board. It includes increased funding for Snow Sports New Zealand and Ice Speed Skating New Zealand, investment in two new sports – Biathlon and Luge, and additional funding to support completion of the new Snow Sports dry slope training facility at Cardrona. 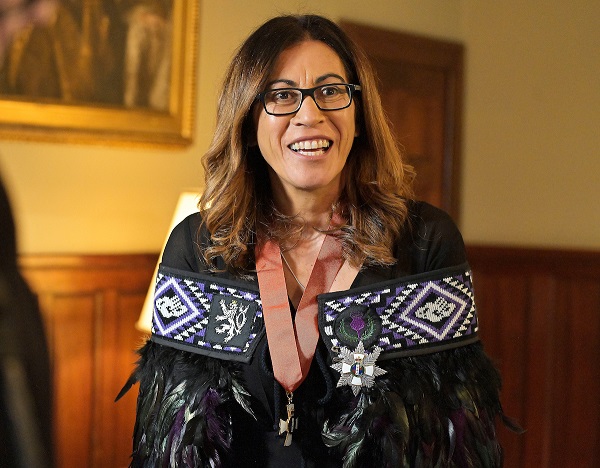 A highly experienced mix of coaches and former athletes are among the four new members appointed to the High Performance Sport New Zealand (HPSNZ) Board of Directors.

The new board members are:

Following the successful introduction of the Prime Minister’s Scholarship Internship pilot programme this year, applications will be open between 1 and 30 October for the second cohort of recipients.

The programme provides athletes with the opportunity to gain flexible work experience that will assist in their transition to real world workplaces.