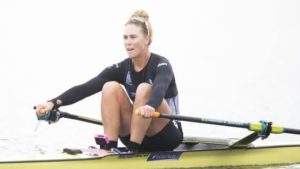 It was an impressive day for New Zealand with nine crews racing in A Finals and three contesting B Finals, with both the women’s and men’s eight narrowly missing out on medals in fourth place.

Women’s Single Scull – A and B Final – Gold
Emma Twigg 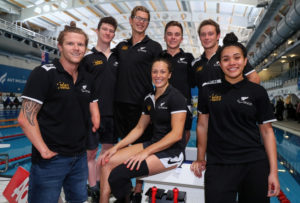 For a full list of all members of the New Zealand Para Swimming Team including name, classification, impairment, coach, club, probably events and place of residence click here. 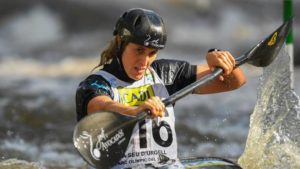 The 30-year-old Tauranga paddler finished second in the women’s K1 final on the tricky Bratislava course, emulating her silver medal at the 2016 Olympics with a faultless display. 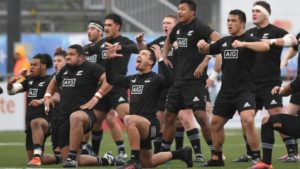 The New Zealand Baby Blacks, pictured performing a haka, at the Under-20 Rugby World Cup in Argentina. They finished seventh which constitutes New Zealand’s worst finish at a world championships, its previous lowest position was fifth in 2016 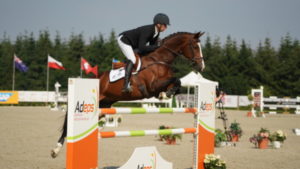 Tim Price and Wesko riding to third place at the end of the dressage and showjumping in the Event Rider Masters CCI4*-S at the Concour Complet d’Arville in Belgium Sunday morning.